Effectiveness of Rivaroxaban Compared to Warfarin in RIVER Trial 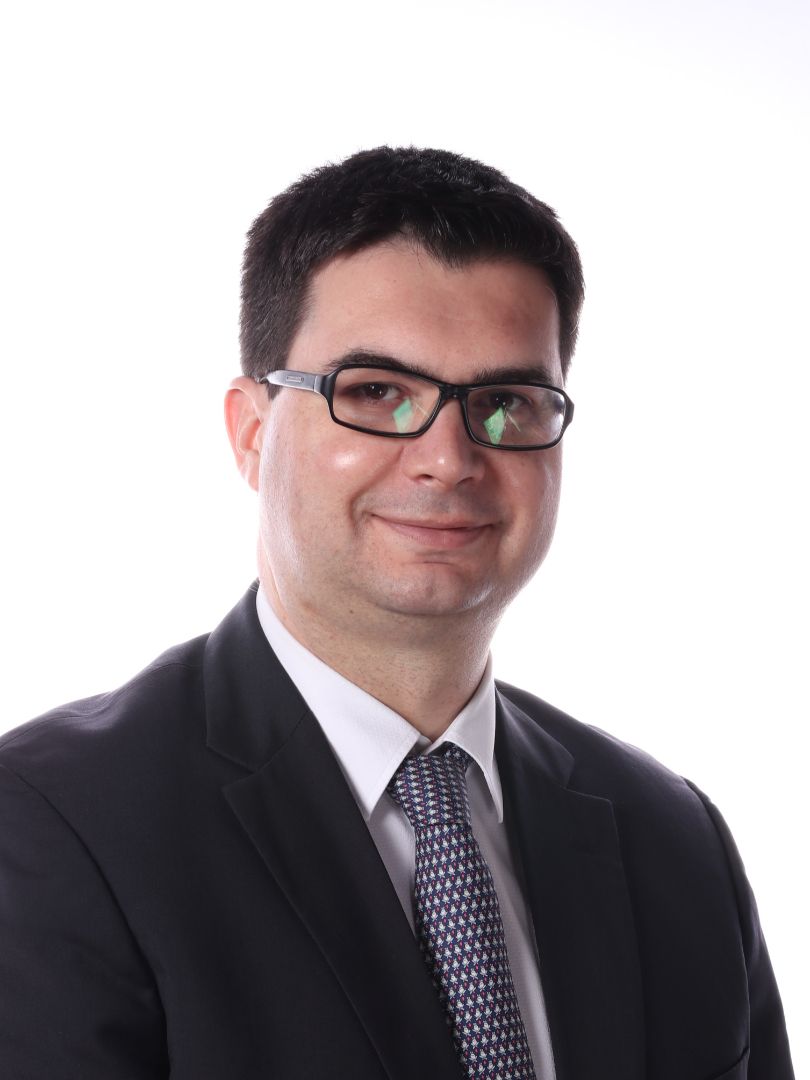 November 14, 2020—The primary results from the RIVER trial of rivaroxaban for valvular heart disease and atrial fibrillation show that rivaroxaban is comparable to warfarin, which is currently the standard of care anticoagulant prescribed for patients with bioprosthetic mitral valves.

The RIVER trial followed 1,005 patients from 49 sites in Brazil who had a bioprosthetic mitral valve and atrial fibrillation or flutter for 12 months. Patients were randomized to rivaroxaban 20 mg once daily or the vitamin K antagonist anticoagulant warfarin (dose-adjusted to an international normalized ratio between 2-3).

The findings were presented in a late-breaking session at the American Heart Association’s (AHA’s) Scientific Sessions 2020 held as a virtual meeting on November 13-17. The lead study author is Otavio Berwanger, MD, a cardiologist and epidemiologist, and the director of the Research Institute Hcor, Heart Hospital (Hospital de Coracao) in Sao Paulo, Brazil.

According to AHA, the primary endpoint was a composite of death, major cardiovascular events (stroke, transient ischemic attack, systemic embolism, valve thrombosis, or hospitalization for heart failure) or major bleeding over 12 months.

The RIVER trial investigators found that the average number of days free from the primary endpoint was similar in patients treated with rivaroxaban and those treated with warfarin (347.5 days vs 340.1 days).

“This is the largest trial designed to evaluate the safety and efficacy of direct oral anticoagulants (DOACs) in patients with bioprosthetic mitral valves and atrial fibrillation or flutter,” commented Dr. Berwanger in the AHA press release. “Earlier trials of direct oral anticoagulants [versus] warfarin for atrial fibrillation or flutter together included fewer than 200 patients with bioprosthetic mitral valves. Additionally, our confidence interval likely excluded an effect size larger than 1.4 days free from events favoring warfarin, clearly demonstrating the non-inferiority effect of rivaroxaban in this clinical setting.”

Dr. Berwanger continued, “There was a similarly nonsignificant numeric trend favoring rivaroxaban for most secondary endpoints, however, the incidence of stroke was lower in the rivaroxaban than in the warfarin group. Importantly, safety events such as valve thrombosis [and] major/nonmajor clinically relevant and total bleeding were not statistically different between the rivaroxaban and warfarin groups.”

The AHA announcement further advised that a subgroup analysis of 18.8% of RIVER patients with bioprosthetic mitral valve implantation within the previous 3 months showed a mean of 35.1 days longer without evidence of the primary outcome compared to patients treated with warfarin.

Dr. Berwanger stated, “The results from the RIVER trial are consistent with previous research, including ROCKET and other pivotal trials of DOACs, and can inform clinical practice for patients with bioprosthetic mitral valves. For a subgroup of patients with a mitral valve replacement within the last 3 months, rivaroxaban was statistically and clinically superior to warfarin.”

The AHA announced noted that the main study limitations are the open-label design and the fact that the findings cannot be extrapolated to patients with a bioprosthetic aortic valve in the aortic position, or for patients with mitral stenosis or with mechanical valves. Trials in these populations are ongoing.